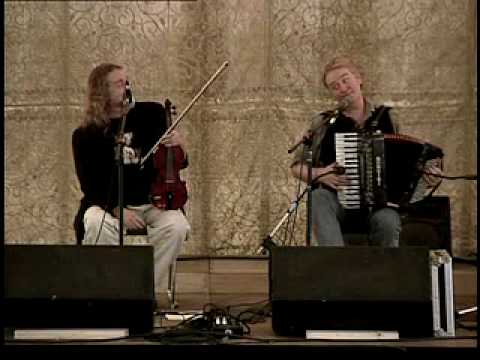 Johnny and Phil Cunningham in the Smithsonian Folklife Festival (2003), just before the death of Johnnny.

In memory of JOHNNY CUNNINGHAM : "Relativity"

Posted in tribute to Johnny Cunningham, who died 10 years ago today, on 15th Dec.2003.
He plays here with "Relativity", a group formed in 1985, with his brother Phil, and Michael and Triona Ni Dhomhnaill, both formerly of "The Bothy Band".

The tunes were all composed by Phil, and the set is on the first "Relativity" recording. Names are "The Hut On Staffin Island / Sandy MacLeod Of Garafad / The Soft Horse" 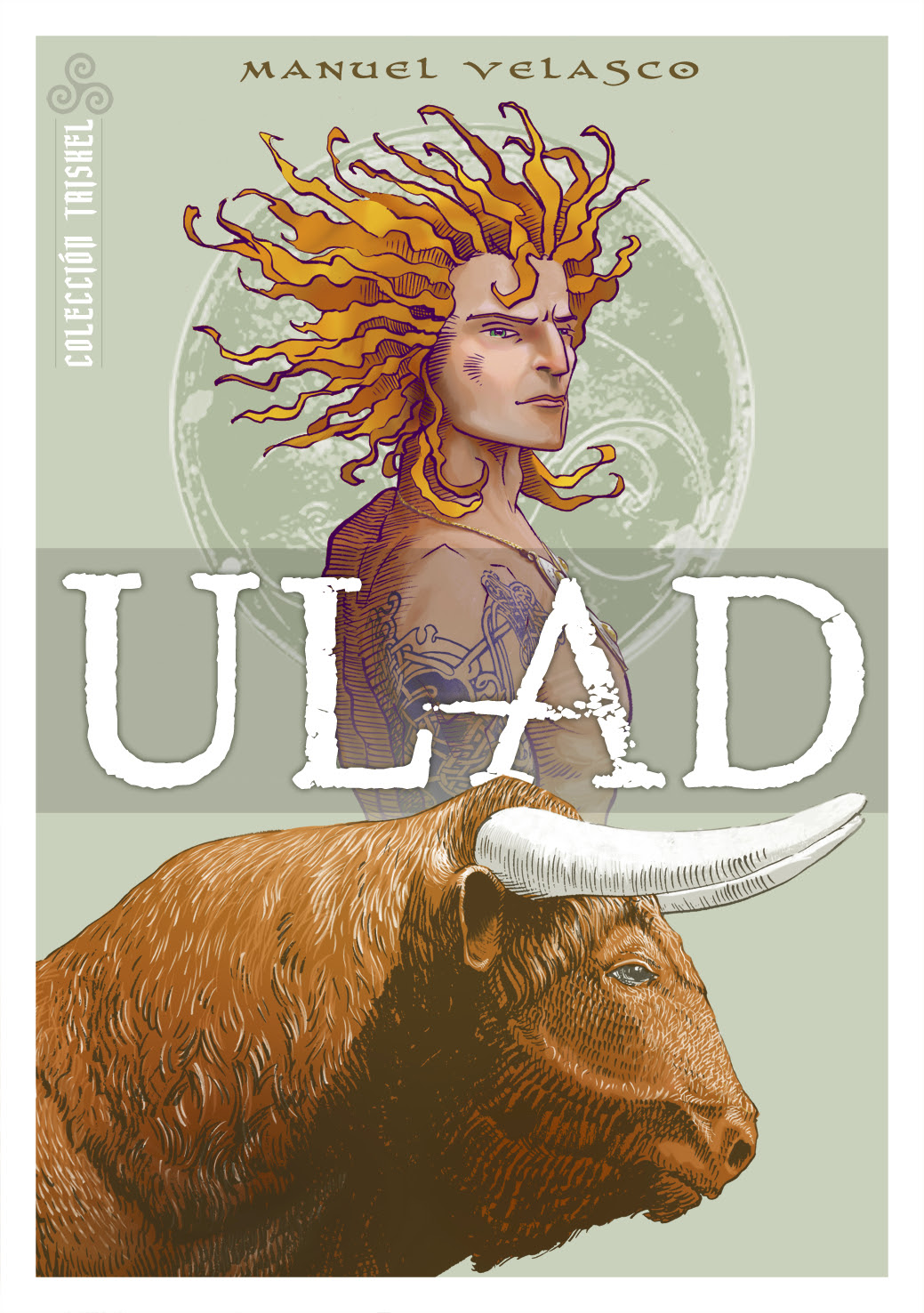 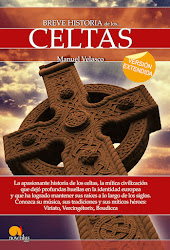